Eagle Boys is one of Australia’s most recognised pizza brands. Its recent rebrand was a major milestone for the company, signifying Eagle Boys’ commitment to change through a new look, new menus and a revamped digital presence. To celebrate, we got to work on making a mark that would break records.

The digital space is becoming a hotly contest domain in the pizza industry. The rebrand process saw Eagle Boys upgrade its online ordering capabilities, but a campaign was needed to showcase the digital platform in all its glory. In order to put the website in the spotlight, we went a little mad … 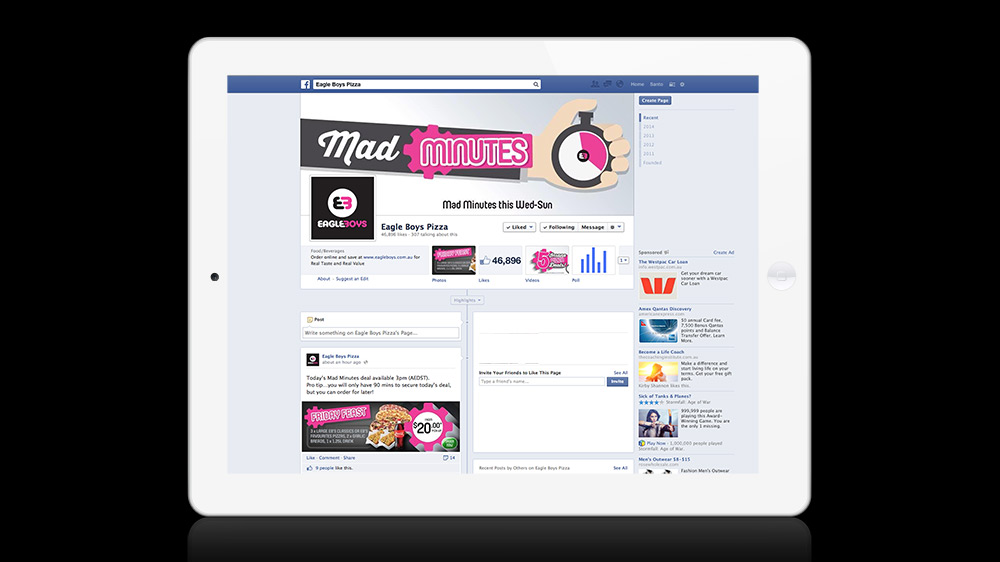 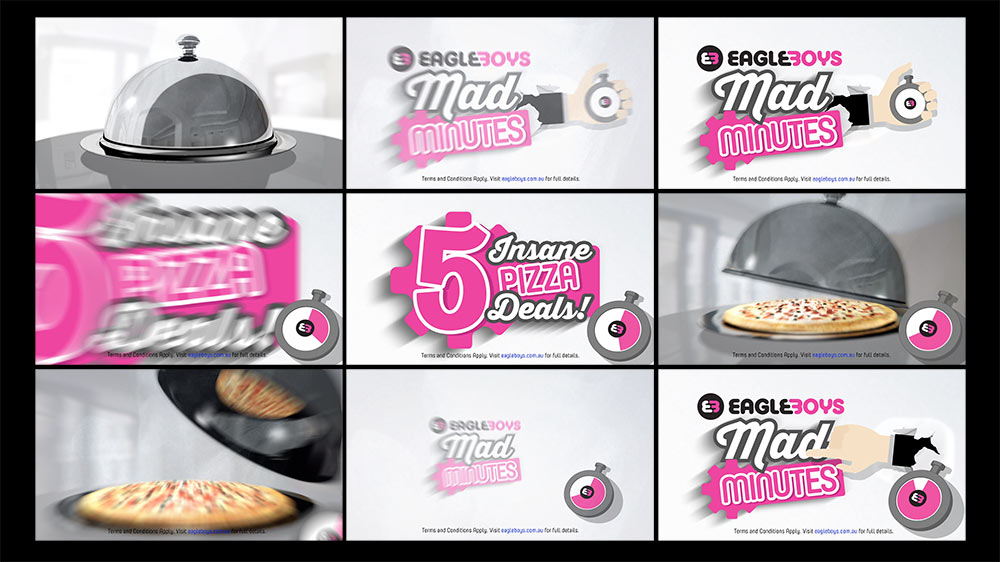 With this campaign, we wanted to send customers into a frenzy. We wanted to get them excited about Eagle Boys’ products. So we developed Mad Minutes.

Entirely online, the campaign saw cheap combo deals and pizzas for as low as $3 released at a different time each day over a fortnight. After receiving an email notification about the daily deal, subscribers could then order online and nominate their pick-up time. But they had to be fast, because the offers up for grabs were available in limited numbers.

To roll out the campaign, we teamed up with the company’s in-house web developers to ensure all the elements came together seamlessly. We also created campaign artwork, pre-roll advertising videos, eDMs, digital advertising and social media content. 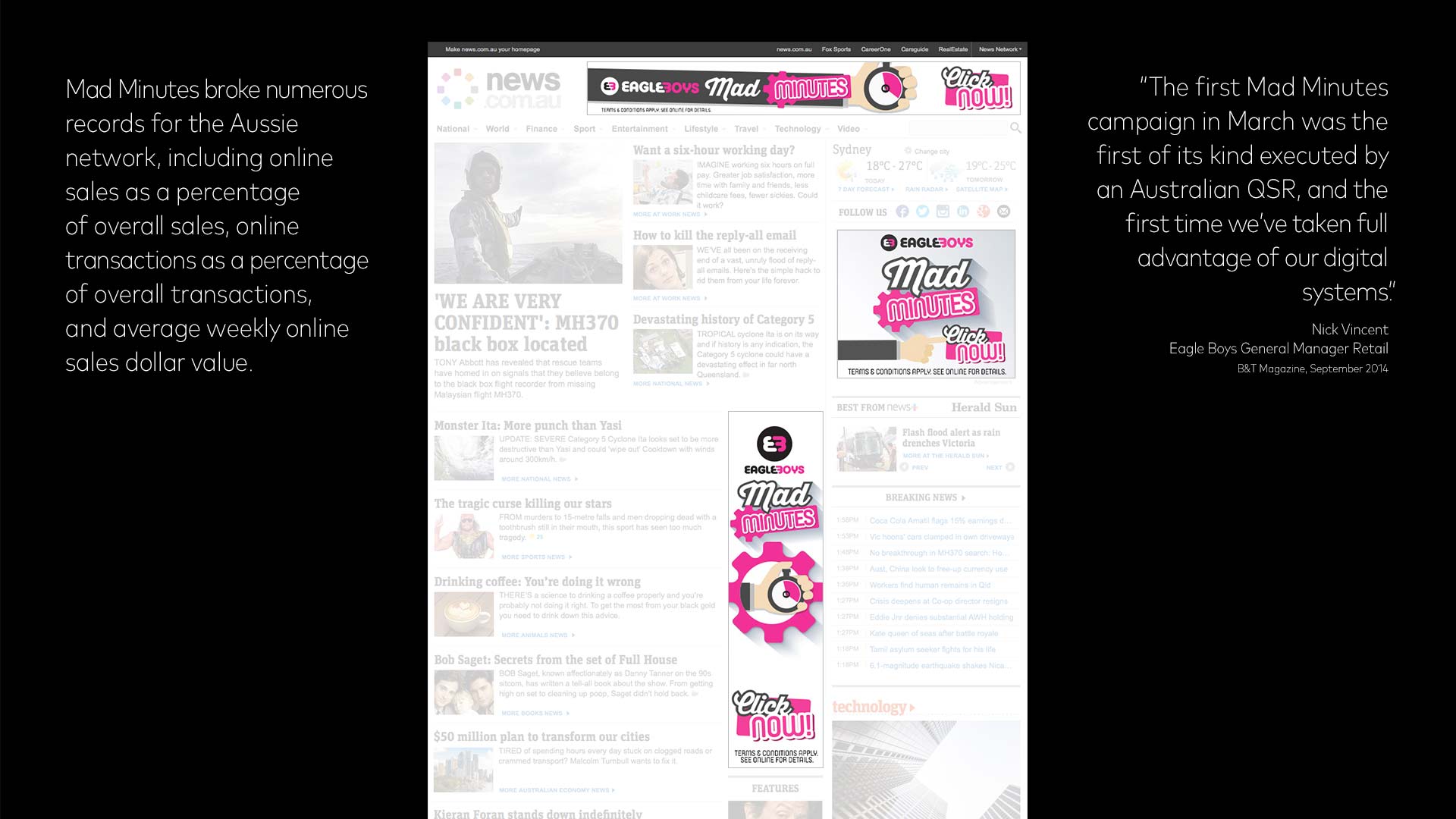 Take a closer look at our other projects. 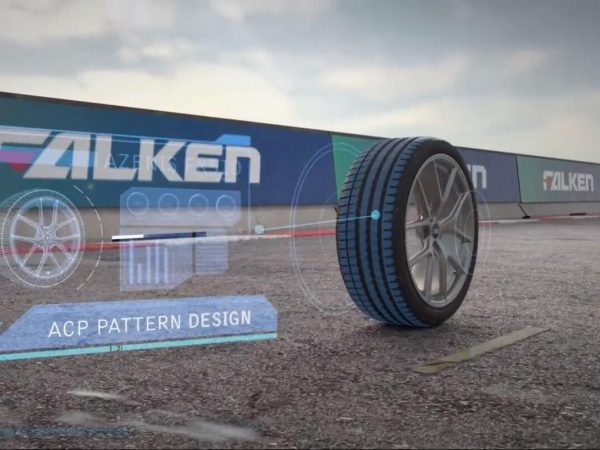 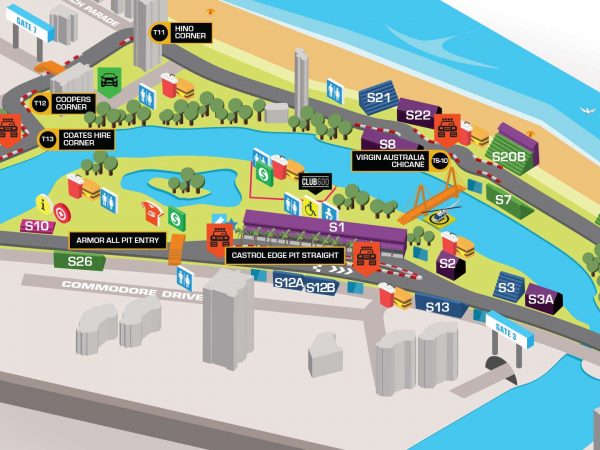 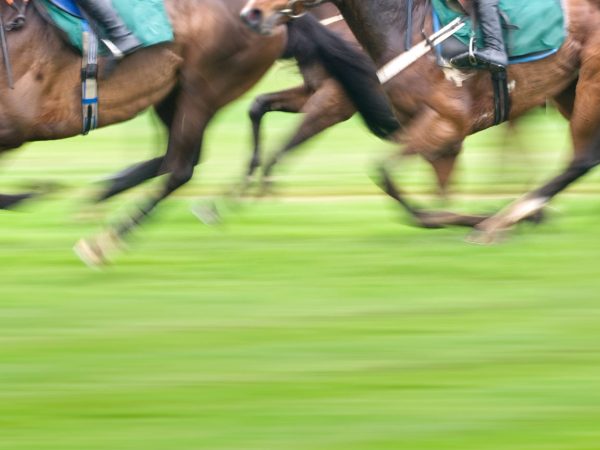 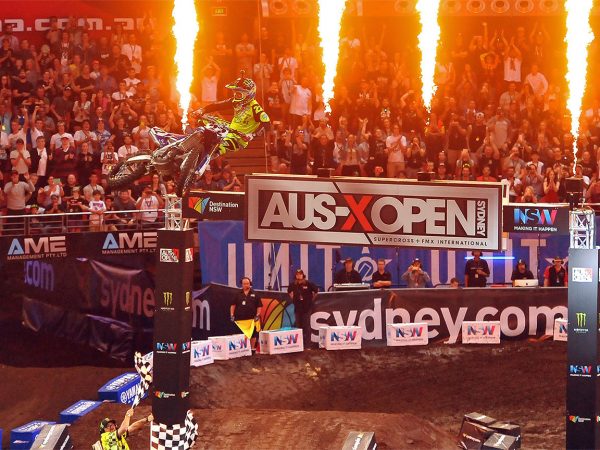